our team will share regularly some tips regarding roofing services

BlogRoofingHere are some of the suggestions that will help you to find the Roof Leakage
October 10, 2018 By irvingroofingpro Roofing DIY Roof Leakage • irving roof repair • Roof Leakage Tips • Roof Repair 0 Comments 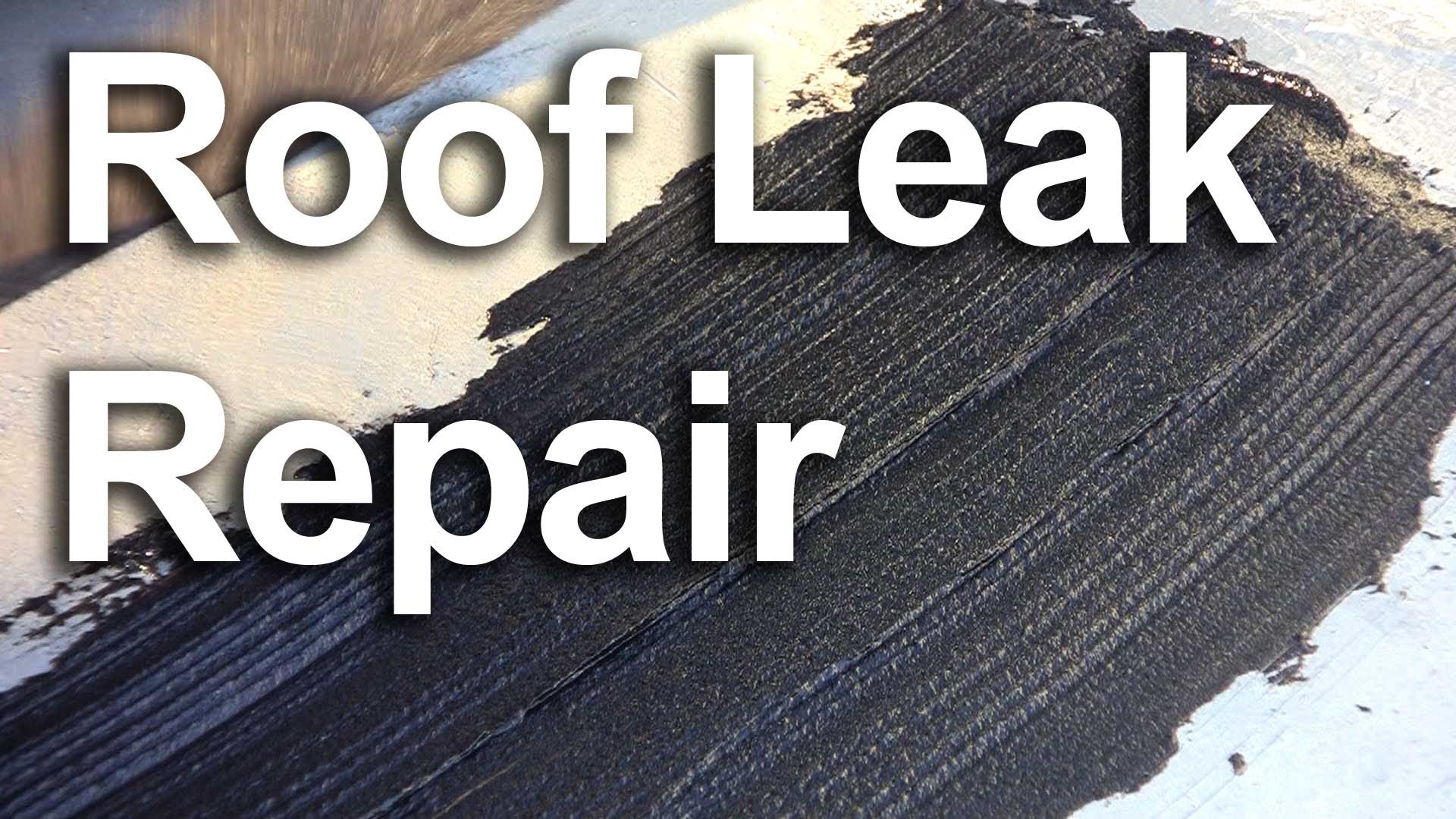 A lot of people diagnose the sign of water leaking in the house such as water strains present on the ceiling, growing of the mold on the ceiling etc. but they are not very certain from where the water leak is coming from.

So, if you are dealing with the water leak, then the most frustrating part would be to find the source of the leak. So, here are some of the steps that you can follow such that the leak source is determined. In addition, it is recommended that you get in touch with a good roofing contractor such as Irving Roofing Pro that would assist you in Irving roof leak repair.

Test the Areas That Are Prone to Roof Leak :- If you feel that there is a leak in and around a door or window, then it is recommended that you wet the door or window again and then look out for the water signs that are coming through the wall.

Have A Look Up For The Roof Leaks :- You would first need to look up for the roof leaks. In some of the instances, you would have to visit the attic which can be at times quite troublesome. In some instances, you may see signs such as water that might be leaking such as the dark strains that might be present on the roof sheathing underside.
Apart from that, you can appoint one of your staffs to wet the roof using a garden hose while starting out on the eaves and then working all the way up the roof. Meanwhile, you can inspect the attic as well and look if water is present in it.

Check Out For The Plumbing :- If you are facing plumbing leaks, then you can make use of the dyed water by the help of a syringe trick. Just in the case of wall leak or suspected roof, you would have to think as a detective and then inspect the plumbing with the help of the roofing contractor that you may have hired. Furthermore, you can look out for the control valves, joints and the pipes as well such that all the process is completed.

HVAC Condensation Can Play A Major Role :- The possibility that the water leakage that you may be witnessing could be due to the fact that HVAC ductwork might not be installed in a right way. This could lead to jambs rot and thus trimming on both the sides of the window.

Final Verdict :- If you are looking for Irving roof leak repair, then you have indeed come to a right place. A leaking roof is one of the worst nightmares that you may face as a home owner. It is one of the sign which would indicate that it is going to be a costly affair and it can very well cause a lot of structural problems and hence they should be treated in a right way.

It can be very annoying and at the same time it can be quite urgent as well. Thus, it can put a lot of pressure on you. The first thing that you would need to do is to find the source of the leak and further stop any form of incoming water. This will help to determine the nature of the problem as well as the steps that you would need to take further. So, a good roofing contractor immediately to deal with all these problems that you might be facing.